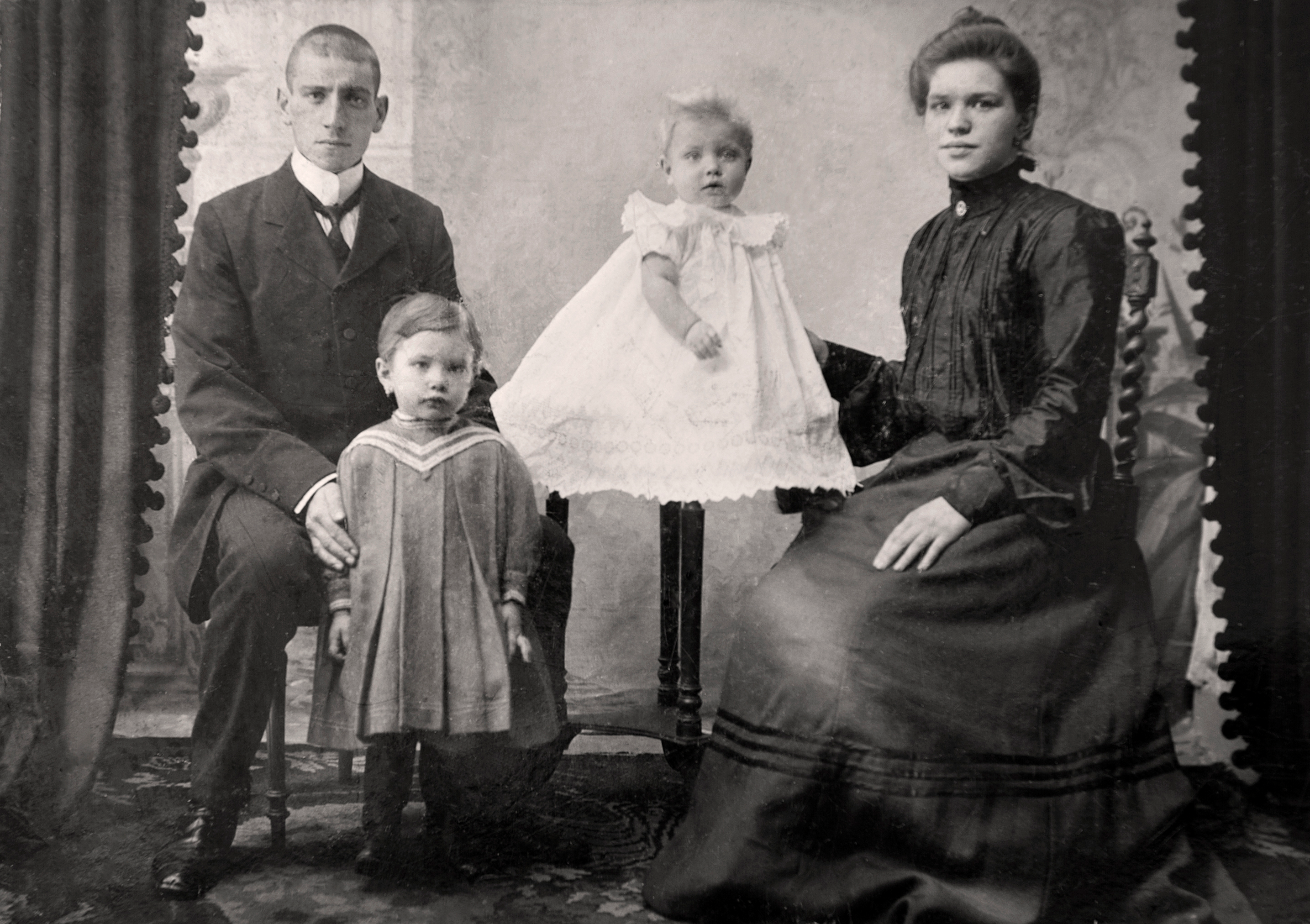 What's in a name?  Whether you're a parent or an author, names are important. Names invoke mental images and carry emotional connotations.

Authors expend a tremendous amount of time and sweat naming their characters. I bow before the geniuses who coined the names Wil E. Coyote, Hot Lips Houlihan, and Dr. Strangelove. What about Willy Wonka and Mary Poppins. Even if you didn't know who they were, you would have an immediate idea about their personalities.

Sometimes I envy long-ago authors who may have had an easier task. One study shows that before 1800, four first names referred to half of all English men. That must have made the task a lot simpler.

Every generation has seen certain baby names grow or ebb in popularity. What was "in" one year may be 'old hat' five years later. Some families go with the trend, others rely on tried and true favourites, "inherited" names (grandparent’s names; mother’s maiden name; Juniors or III, IV; family traditions; or ethnic ones. Some choose names beginning with the same letter for all their children, while others go with a theme (flowers, cities, etc.). Writers tend to search out names that will produce a mental image or some association. Most likely, you won't find a bodice-ripping hero named Clarence, but but an author might nickname a villain Hannibal.  Shakespeare could never have gotten away with a Moon Unit, Apple, or River. He had to settle for Othello, Juliet, and Henry. Plus, authors have to stay true to their fictional era.

My father was born in 1912, my mother in 1920. In 1912, the top male baby names were : John. William. James. Robert. George. Joseph. Charles. Frank. Edward. Thomas; Walter (tie). My father was William Joseph. By the time 1920 rolled around, the top female names were: Mary, Dorothy, Helen, Margaret, Ruth, Mildred, Virginia, Elizabeth, Frances, Anna. My mother was baptized Frederica. Obviously my grandparents chose to be trendsetters with that one. Their second child was Jean. That year, William was still #2 for boys.

Choosing a name for a child (or character) is complicated. Not only should it sound right with the family name but future nicknames - good and bad - need to be taken into consideration. Consider Harry Baals or Don Key. What about Ana Lewis —a fine name until there is another Ana in her class and she becomes 'Ana L'. A name might honour a favourite grandparent, but it could also have a forgotten meaning. “Pippa” has a rather vulgar meaning in Italy and Sweden. “Tod” is German for “death.” “Mark” is Norwegian for “worm.”

And let's not forget initials. Through no fault of his own, Feng You, a Chinese immigrant, is now 'F. You' in his year book.
Even back in the 20s, many children grew up to regret their parents' choices.

Cary Grant was born Archibald Leach. Mary Pickford's parents christened her Gladys Marie Smith and John Wayne's parents dubbed him Marion Mitchell Morrison. Would Rock Hudson have been as successful under his original name of Roy Harold Scherer Jr.? Or Tony Curtis with a moniker of Bernard Schwartz?

Compare the top names from 1920 to those of today: