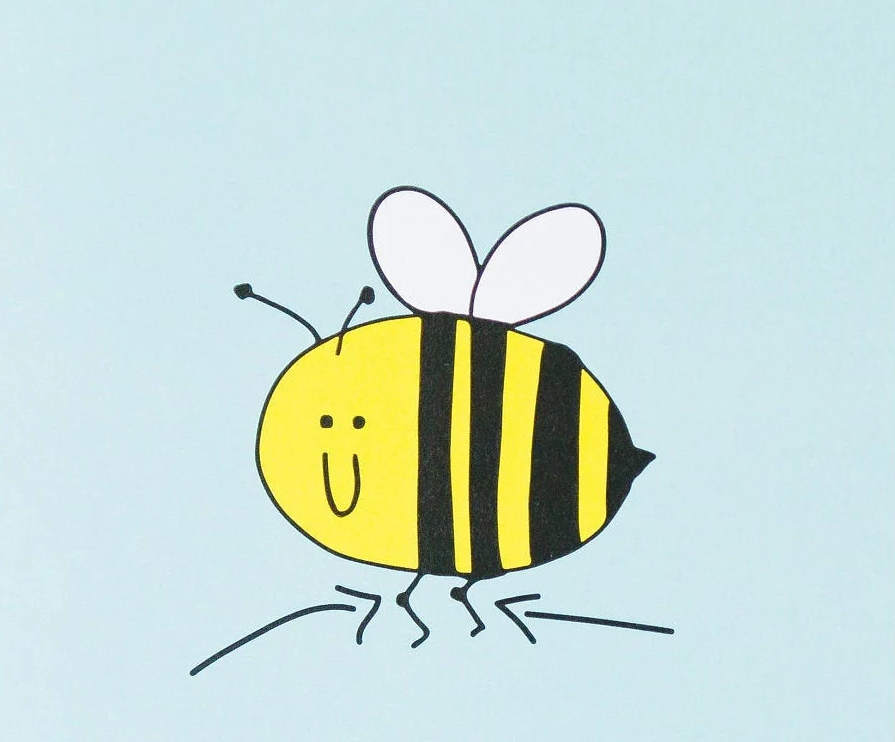 During the Roaring Twenties, flappers and other "bright young things" invented nonsense expressions — possibly to incense their proper mamas and papas. One of their favorite targets was phrases to replace the word/s "wonderful" or "the best".

One of the most widely known of these is 'the bee's knees', as in "I think dinner at the Plaza is the bee's knees." The phrase 'the bee's knees' was originally an 18th century fanciful phrase which referred to something that didn't exist. It was used as the kind of spoof item apprentices would be sent to the stores to fetch - like tartan paint, a bucket of steam, or a left-handed screwdriver.  This meaning died out, only to be resurrected in the 1920s along with other even more whimsical phrases.

The smart set must have spent a lot of time coming up with novel, but similar, expressions. These include:

Fun fact: Bees do have knees. Not exactly like human knees though. Bees have six leg sections and each is connected by a joint. These joints aren't usually named but what better name than knee? The joint between the bee's femur and tibia is the most 'knee-like'.